Blog
< Return to All News Articles 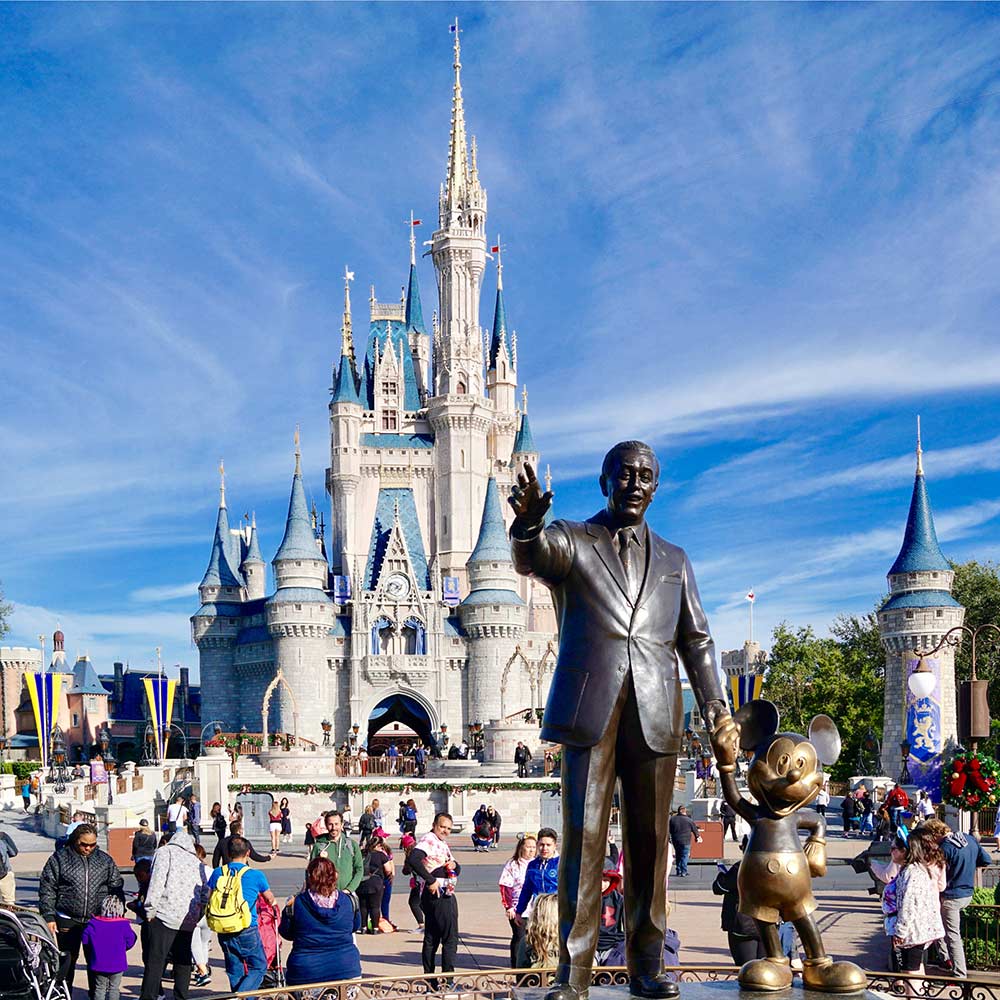 The Seemingly Unlimited Potential of RFID

Since its initial use of tracking aircraft during WWII, RFID technology and its many applications have spread like wildfire across a variety of industries - with most of those advancements having been implemented in just the past two decades.

RFID has famously been used for retail retargeting ads, tracking marathon runners, and has even been adopted by the NFL (1).

But RFID contactless technology and asset tracking software is increasingly being applied across more and more industries, right beneath our noses - and it seems as though its application has unlimited potential. Here are a three examples of the unique and innovative ways RFID technology is currently being used:

In Denver, Colorado, there is a restaurant called the First Draft Taproom and Kitchen that boasts a pour-your-own beer tap wall, that effectively removes the nuisance of needing to flag down a bartender - all thanks to RFID.

You simply show up to the restaurant, present your credit card, have it swiped, and are then assigned an RFID-enabled wristband. This band is used to activate the tap of your choice, measures how much beer you are poured, and charges you accordingly at the end of your visit.

Efficiency! How they prevent over-serving is another issue!

As technology makes room for applications such as self-serving tap rooms, you will undoubtedly see it continue to expand along that path in the coming years. A great example, fitting of this category, would be the cashier-less stores that are beginning to pop up around the globe. With Amazon leading that trend in the United States, RFID is being mixed into a techno cocktail that also involves machine vision, sensor fusion, and deep learning algorithms.

Being able to pour your own beer, is just a drop in the bucket.

Although some amusement parks were beginning to dabble with uses for RFID  in the early 2000’s, the real game changer came in 2013 when the Walt Disney Resort in Florida launched its “MagicBand” and then updated it in 2017, unveiling the “MagicBand 2.”

The surface goal for the MagicBand, or for any RFID-embedded amusement park wristband, is to enhance and optimize the customer experience. The wristband provides you access to everything - your hotel room, the paying of meals, access to social media, the ability to go cashless, a personalized experience (and the many, many ways in which that can manifest), and more.

And on the back end, the data it provides the theme parks themselves, is invaluable. The ability to track which rides are the most popular, what level of engagement each touch-point receives, what people’s spending habits are, etc. - obviously provides a wealth of analytical opportunities that be used to further enhance customer experience, or even to help identify trouble points.

Although the trend of RFID-utilization in theme parks may have taken nearly two decades to get to the booming point, but it’s not going away any time soon - as evidenced by last summer’s partnership announcement between Connect&GO and Amusement Services International, who plan to not only continue RFID expansion in theme parks, but will be moving into ski resorts as well. (2)

One of the more controversial applications of RFID contactless technology and asset tracking software has been its use within school systems.

When young students are assigned RFID-chipped cards, their arrival at the school can be logged (and transmitted to parent’s phones) as they pass through the readers/portals at the school’s gates. The same with their attendance being logged as they sit in a classroom. Additionally, their movement on campus can be tracked, their library books logged, their textbooks tracked, and what bus they step onto or off of - is all data that can be stored and tracked.

Obviously, many of these school applications can have a tremendous impact on the safety of a child. If, for example, a child doesn’t arrive home after school one afternoon, tracking the recorded data from their RFID-logged movements could come in useful. Maybe there’s a record of them leaving campus but not getting onto the bus, or maybe they exited the school bus at a stop other than their normal stop - all of this information would be useful for authorities when attempting to locate a missing child.

At the college level, RFID has an infinite number of uses that extend well beyond safety. The tagging and tracking of lab equipment, the checking out of audio and visual equipment to students in the media department, monitoring the lifecycle of various types of hardware - are all functions that can be handled by RFID technology in educational environments.

You’d be hard-pressed to identify an industry that couldn’t benefit from some form of RFID contactless technology application. Here at EnaSys, we’ve used our RFID software to track equipment in data centers, weapons in military armories, life vests on major airlines, medications in pharmacies, files in government offices, and have even used it to locate products by drone in hard to reach spots in warehouses. Recently, we even helped a major sports manufacturer develop an RFID label initiative for the shipping of their products.

The efficiency that comes with implementing an RFID system cannot be overstated. There’s a reason why the military and countless highly successful corporations have been utilizing the technology for decades - it’s a proven method of reducing costs and increasing productivity.

How can RFID help your business or organization? The possibilities are endless.

Reach out to one of our experts today and we’ll help you design a plan that will save you time, money, and stress.

EnaSys is a one-stop RFID shop - from concept to completion.

Get the latest news delivered to your inbox.